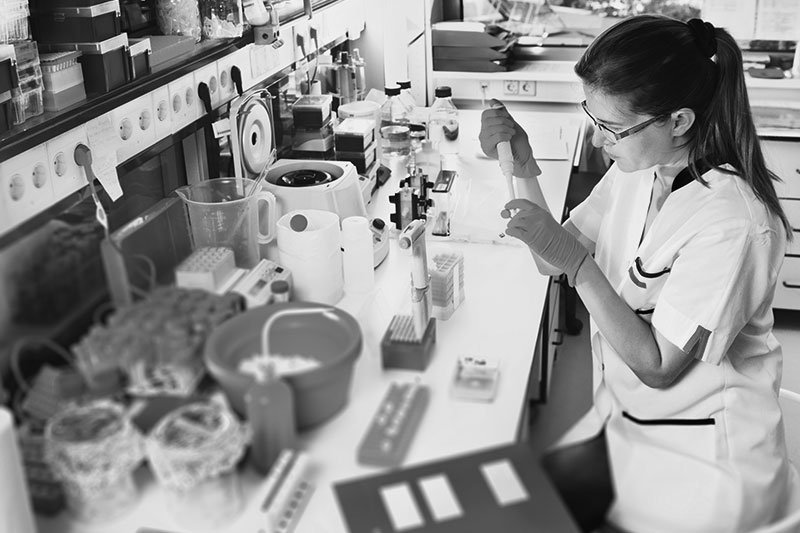 STEMFACIAL® is the newest technology to be released by EMAGE Medical® in our commitment to deliver innovative solutions to the aesthetic community.

Founded in 2001, EMAGE Medical® provides the aesthetic marketplace with solutions and tools to move your business ahead of the competition. We offer multiple commercial devices, from skin imaging and microdermabrasion, to our STEMFACIAL® skin rejuvenation line.

We offer the most advanced technology, personal service, training and customized marketing, for your aesthetic practice.
All of our products are MADE IN AMERICA and we DO NOT TEST ON ANIMALS. 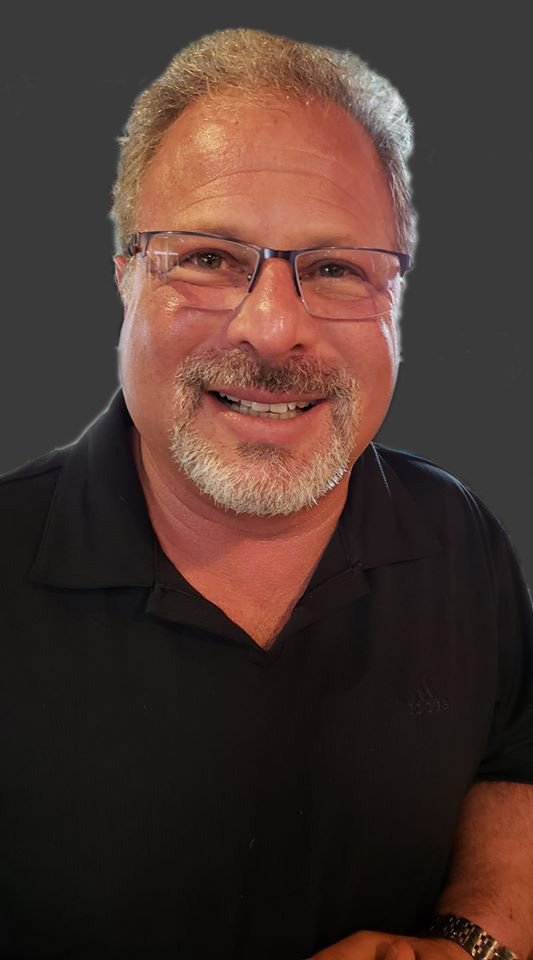 Lonnie Wallace founded Emage Medical® in 2001. He had a desire to use his experience in the medical field to create an industry leading Aesthetic company with unparalleled personal customer service. With over 20 years of sales, sales management and marketing experience, he also plays an active role in the industry. Mr. Wallace speaks regularly at various workshops on laser tissue interaction and Medical Spa business development.

Previously, Mr. Wallace held a variety of sales management positions and was instrumental in new product development efforts for Lumenis, Sharplan, Luxar lasers and Trimedyne.
Mr. Wallace graduated from Oglethorpe University in Atlanta, GA, with a degree in business management. He is an instrumented rated pilot and enjoys flying a Piper Comanche for business and pleasure. 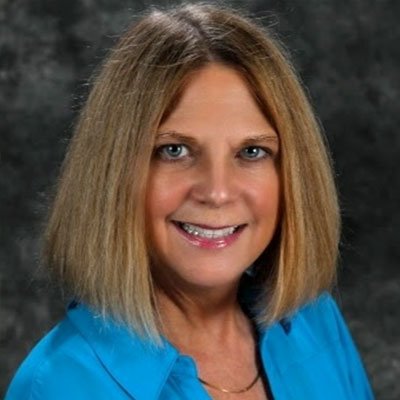 Lauren co-founded a successful company in San Diego in the 1980s. She was President and head of the Nevada division headquartered in Las Vegas, Nevada for twelve years.

She holds a Bachelors Degree in Public Administration, a Masters Degree in Business Administration with an emphasis in Marketing, and numerous certificates in her industry. She has been awarded several state-wide awards. Lauren has assisted in writing legislation for the State of California, helped create non-profit associations, written articles and courses, held lectures, seminars, conducted workshops throughout the US, and co-authored a national award-winning set of courses. In addition, Lauren was hand-selected to co-author, and was the lead teacher for the University of Nevada at Las Vegas’ 60-hour pre-licensing course for Community Managers.

Ms. Scheer has served on non-profit boards of directors for public, private, and charter schools, youth sports teams, libraries, churches, arts and health-related organizations, garnering the Nevada Charter School Parent of the Year in 2009 and an Outstanding Broadcast Journalist award in 1989. She was president of a non-profit charter school during the period where the school became only the second charter school in Nevada to be re-certified, and was elected to the La Jolla, California Town Council and served a 3-year term in the 1980s.

Personally, Lauren has two grown children and two grand-border-collies who are champions in extreme dog disk. She is a certified proctor for the Mensa exam, a Distinguished Toastmaster, runs half-marathons for charity and is training for a full marathon. She is also training for her private pilot license. 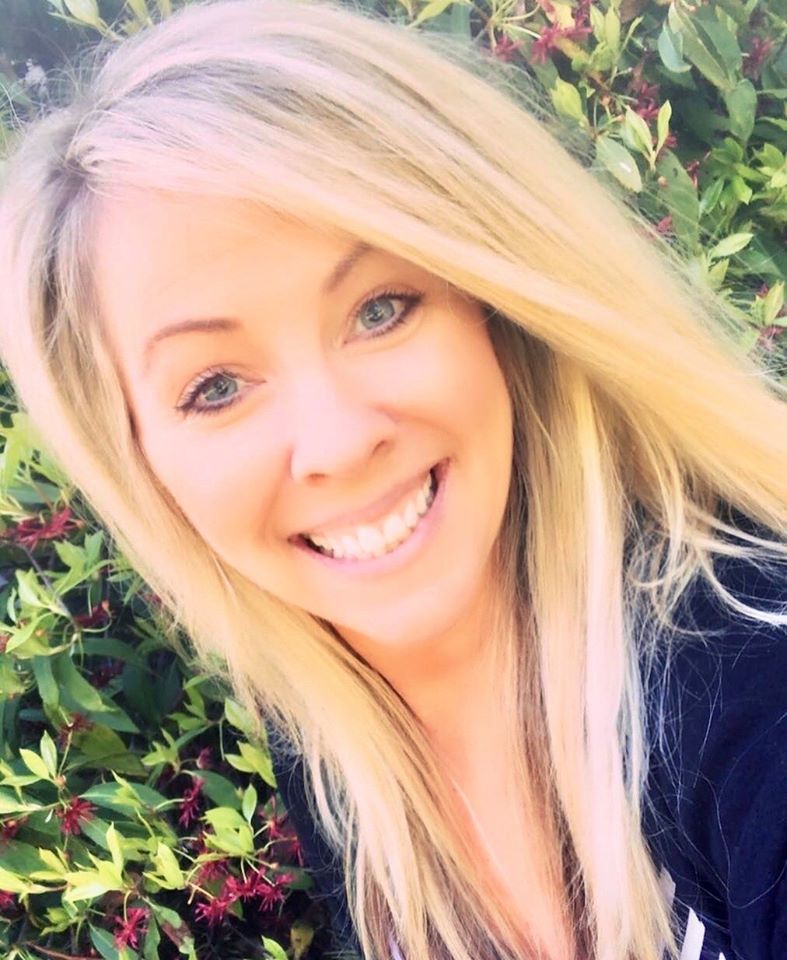 National Sales Manager, Cari Ray brings her alacrity and love for our products – she has been a StemFacial client since its inception. Prior to joining Emage, Cari received her Bachelor’s degree from Winthrop University, was the HR manager for a real estate company, the Chief Operating Officer for another company, and has owned her own business. A lover of books, she is a very talented artist and singer as well. We are so thrilled to have her on our team!!